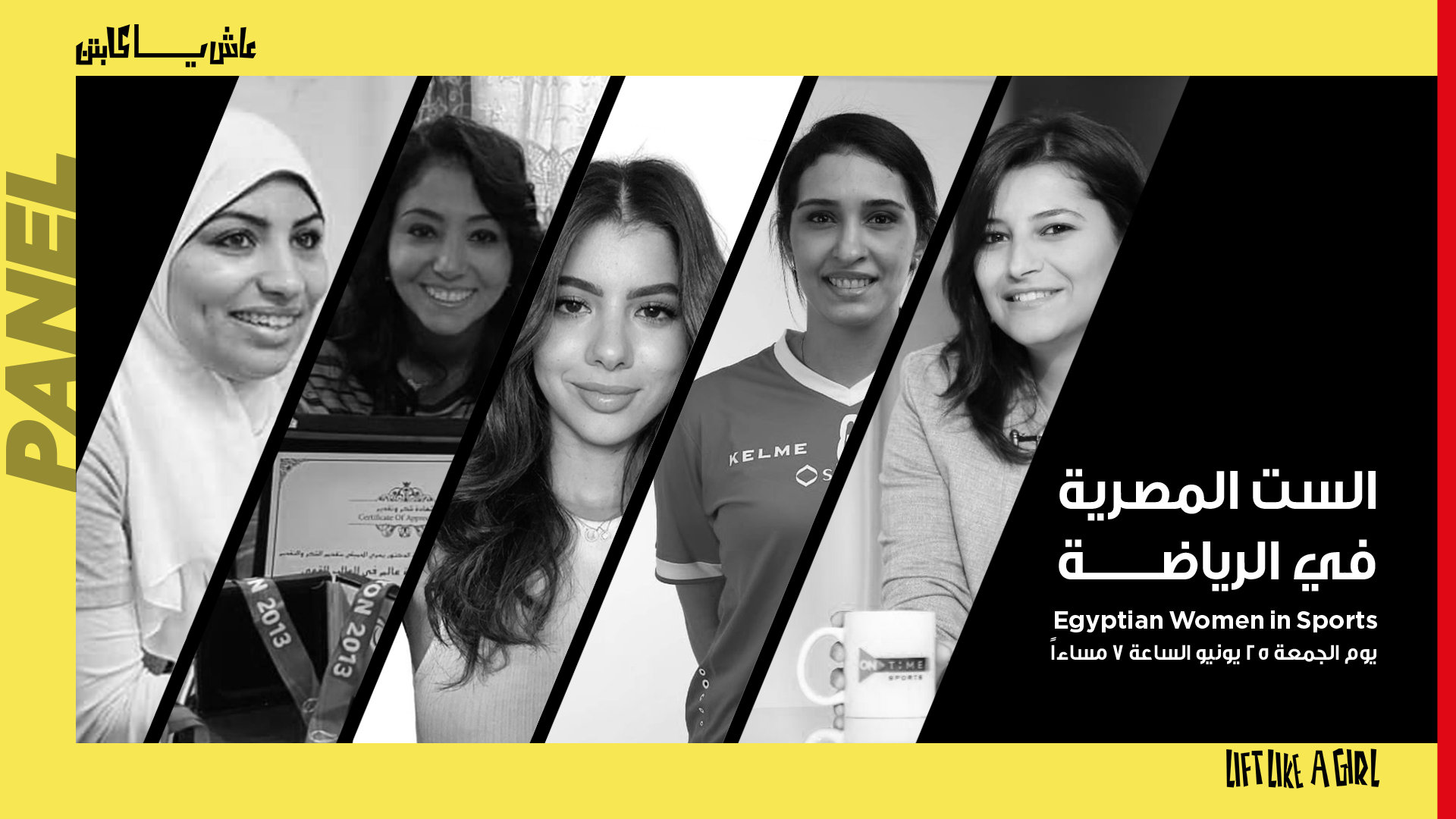 During the film's theatrical release in Egypt, we organised a very SPORTY panel in Zawya movie theatre in downtown Cairo after the film's screening on June 25th, 2021, where we invited an elite selection of female athletes who are passionate about their sports and had very inspirational journeys to tell, that are similar to Zebiba’s story.

The panel was moderated by Abeer Essawy; an Olympian Taekwondo player and the Executive Committee Member of Africa in the World Olympian Association (WOA).

We were very grateful to have these amazing guests and role models:

The audience had a great time listening the inspirational champions and how they always #PlayLikeAGirl. 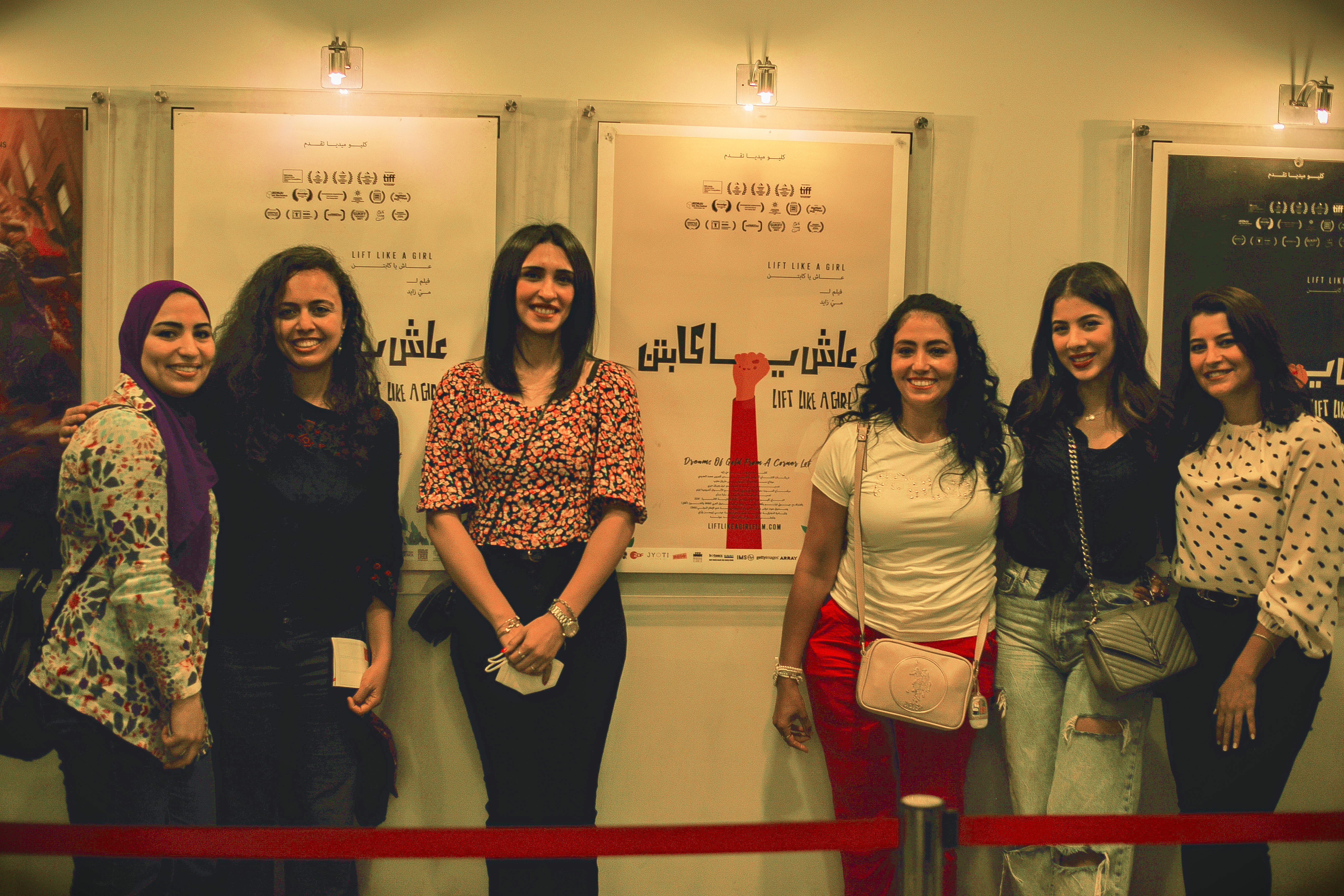